Jävla Sås Bolag crowns both the dish and the chef.

I’ve always been a man who enjoys some simple pleasures. In some way all of my jobs have been linked to my passions in life. I started out as a washer boy in a restaurant at the age of 13 and became a kitchen aid not long after. I learned the use of a beer tab way before the Finnish law would allow. I went ahead and took a little break from upper secondary school just because working in a restaurant seemed a lot more interesting than studying. It was that very restaurant, where I first learned to make my own sauces.

A sauce can make or break a dish. A great sauce can be the key to salvaging a less spectacular dish. After upper seconday school it was time for the Finnish Army, where I naturally served as a field cook and got promoted to corporal. After turning 18 I found a new interest in alcohol – more precisely selling it. I was one of the first finnish people to complete the European Bartending School in Stocholm, Sweden. After graduating I got very familiar with the whole bar scenery and was actually involved in bringing The European Bartending Schhol to Finland. Then it was time to move on and start selling kitchens. This, to a passionate culinarist was of course a great little gig. After that I started working in wholesale, selling ingredients to restaurants.

Barbequing and smoked dishes have always been close to my heart. In 2012 I dove deep into bbq cooking after buying my very first american-style food smoker. That’s really when I had another huge revelation: I honestly didn’t really like any of the bbq sauces that were available in the local stores. I kept wondering why’d they have to use all these extra ingredients and additives… “Why on earth would they put that in?”. Over the years I’ve had to pour away tons of not-so-successful trials, but after a while I found my self a point where I was only getting positive feedback from the people that tried my sauces. Some even called me up trying to place in an order?! “Hmm… Maybe I should try and sell some of this stuff after all….”.

So here we are – enjoying the pleasures. All the extra ingredients and additives I’d seen in so many other products have been dropped. All that’s left is good, easily recognizable ingredients. Made in Finland. 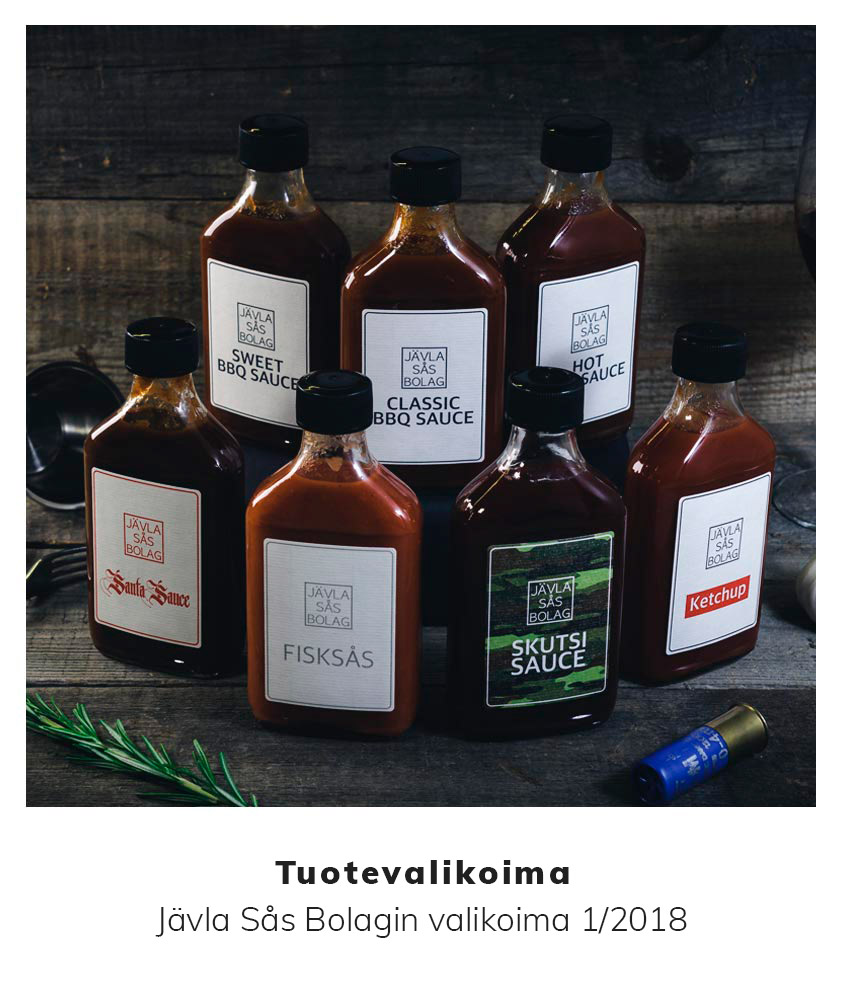 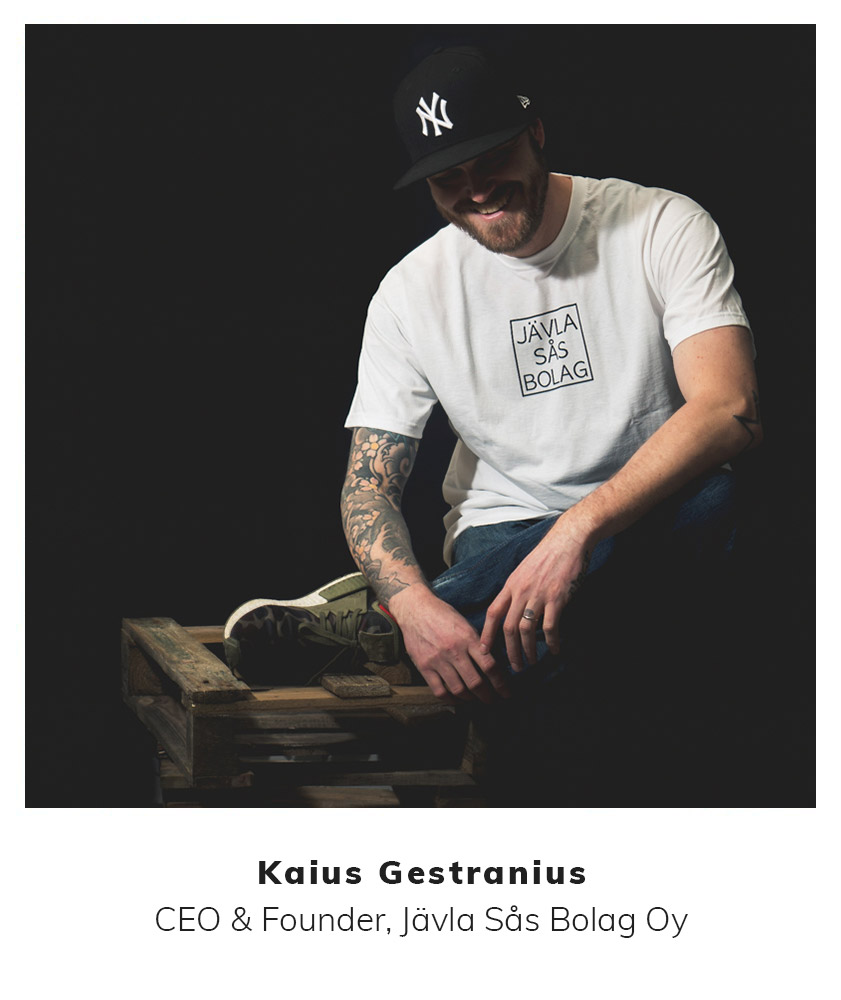 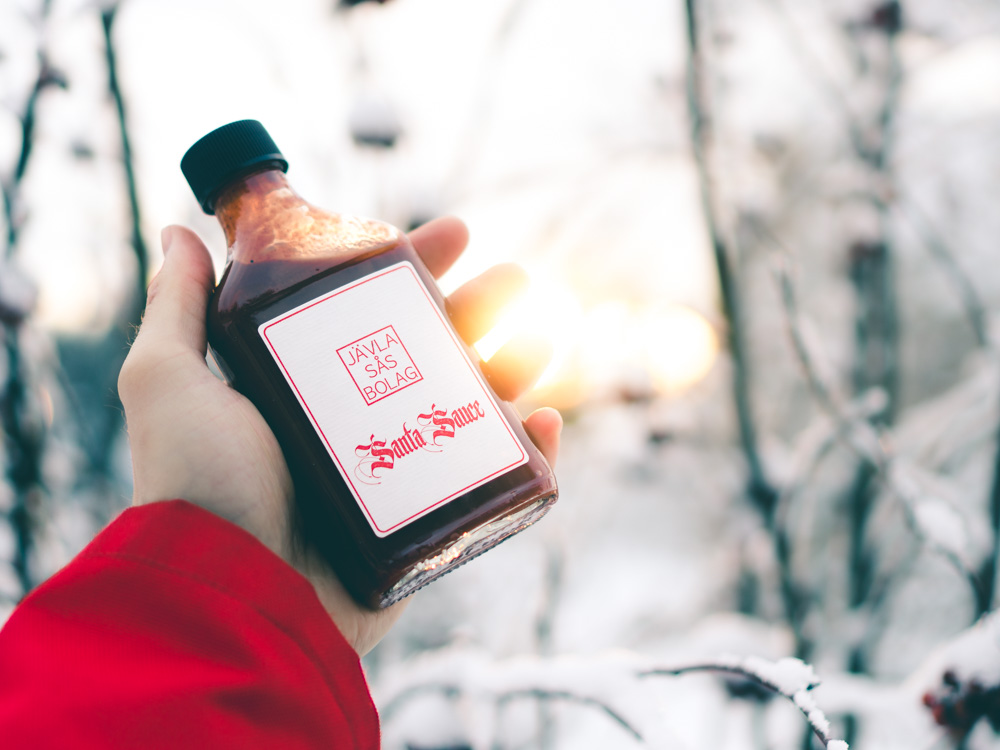 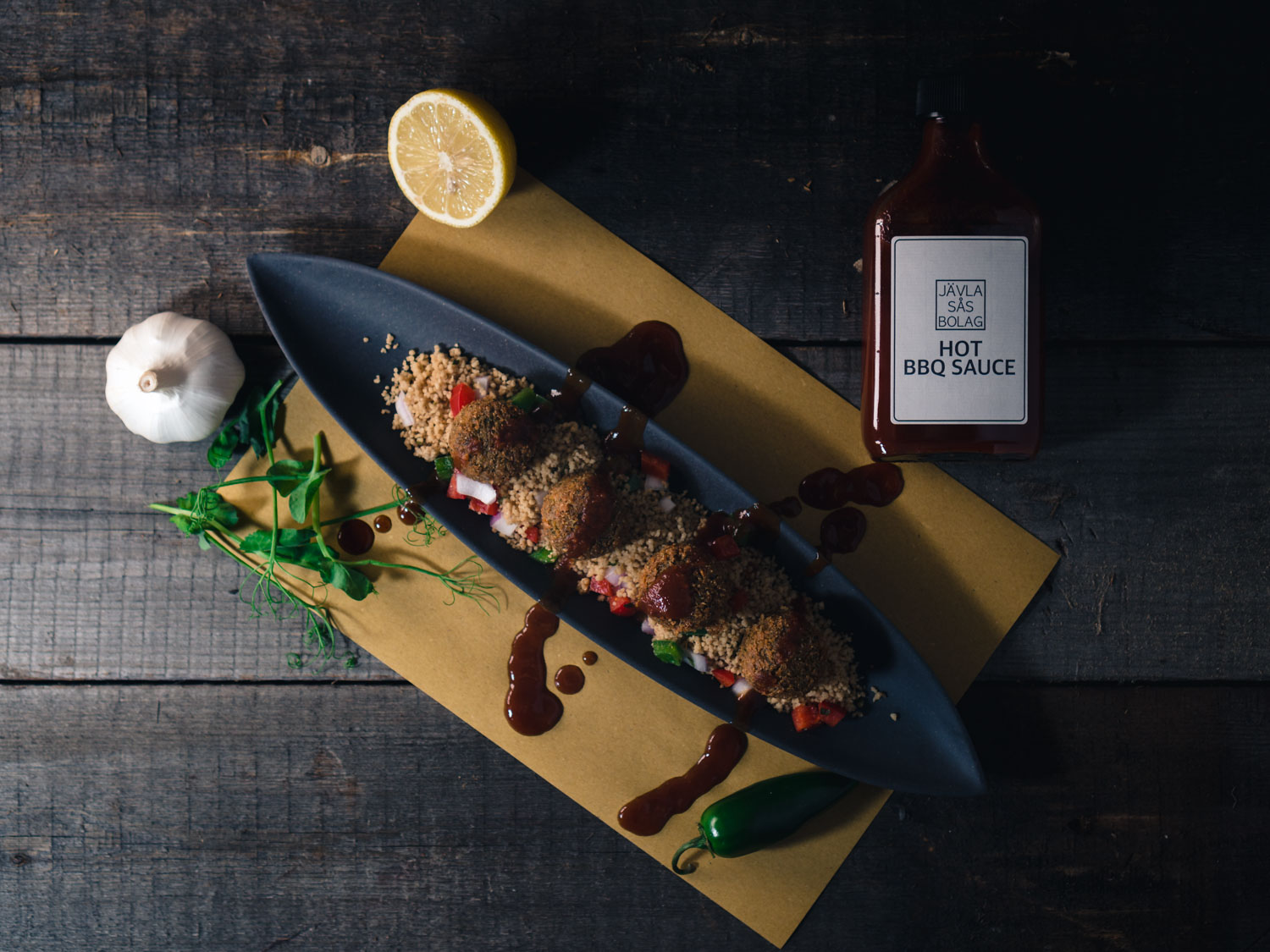